Manchester City are steadily on their way to becoming an unstoppable side if they complete the signings of Tottenham Hotspur striker Harry Kane and Aston Villa midfielder Jack Grealish, according to Andros Townsend. Former Tottenham player Townsend has warned the rest of the English Premier League teams, especially the rest of the big boys of the league, that if they do not spend enough funds this summer to sign big players, they could well watch City lift the Premier League title again next season. 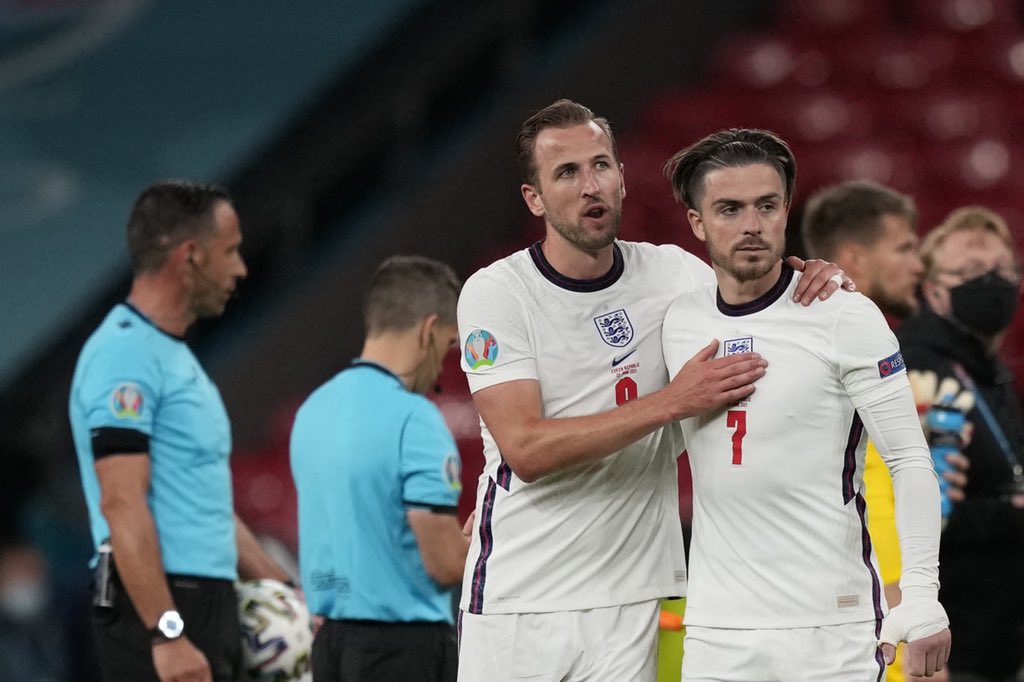 Manchester City were, some days ago, said to be ready to splash £100 million on Tottenham Hotspur striker Harry Kane as they continue to search for a new striker after letting go of Sergio Agüero at the end of last season. Kane is highly interested in leaving the Tottenham Hotspur stadium and wants to move on to a club where he will have a higher chance of winning trophies as from next season and a move to the Etihad stadium has been seen as a huge possibility.

Although it’s not clear whether Tottenham owner Daniel Levy will be willing to listen to offers for his star player, it remains a possibility that negotiations will start for the striker especially when they can use the funds raised from his sale to sign a couple of more players in the next few weeks.

Jack Grealish has now emerged as another highly possible signing for City after reports surfaced early on Friday that the midfielder is a major transfer target for the Cityzens. The double swoop will most likely cost City in excess of £200 million as Grealish is also said to be another potentially expensive acquisition. Aston Villa do not wish to part ways with their captain but will be forced to do so if a fee similar to Kane’s is submitted.