Aston Villa captain Jack Grealish is closing in on a big transfer to Premier League champions. The Daily Mail revealed that the Villa skipper is on course to join Manchester City in a deal worth £100m. It was disclosed that the transfer could be confirmed as early as this weekend. 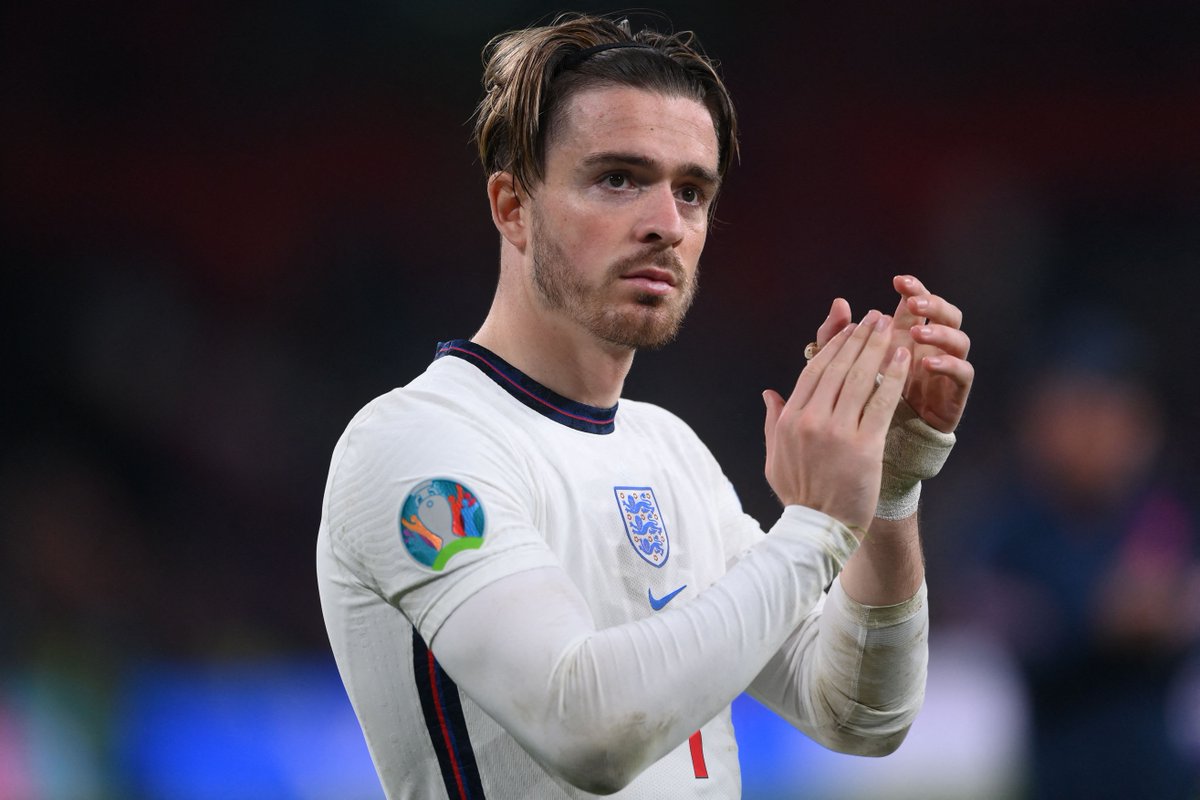 England international Grealish would be the recipient of the most expensive transfer in British football if he completes his transfer to the Etihad Stadium as expected.

Grealish returned to training with his Villa teammates this week in West London but the aforementioned media portal said that his move to Manchester City could be official before the Citizens take on FA Cup champions Leicester City in the Community Shield billed for the Wembley Stadium this Saturday. The Premier League champions will face the Foxes in the 2021 Community Shield which will serve as the curtain raiser for the new season.

Grealish is back in training with his Villa colleagues after his exertions with England at the European Championship this summer and he has held talks with Villa officials this week. There’s growing concerns that the Villa Academy graduate will leave the club for City this summer and that manager Dean Smith is already preparing for life without the talented 25-year-old playmaker.

Chelsea striker Tammy Abraham is a transfer target for Smith and Aston Villa as they continue their bid to improve the squad with Grealish imminently on his way out of the club. Chelsea want £40m for Abraham who spent a season on loan at Villa Park few seasons back. Arsenal and Leicester City are also keen on signing Abraham.

Villa are one of the most active Premier League teams this summer having already signed players like Emiliano Buendia, Leon Bailey and Ashley Young. The club had a bid rejected for Southampton midfielder James Ward-Prowe earlier this summer but the midlands outfit still has an interest in him.