Premier League champions Manchester City look to be already preparing for next season and are reportedly working on creating a list of a set of players they want to sign in the summer. City are by far the most complete team in the Premier League and have already assembled both the first and second-team set-ups capable of competing for major titles but they seem to not be satisfied and want to make more reinforcements. 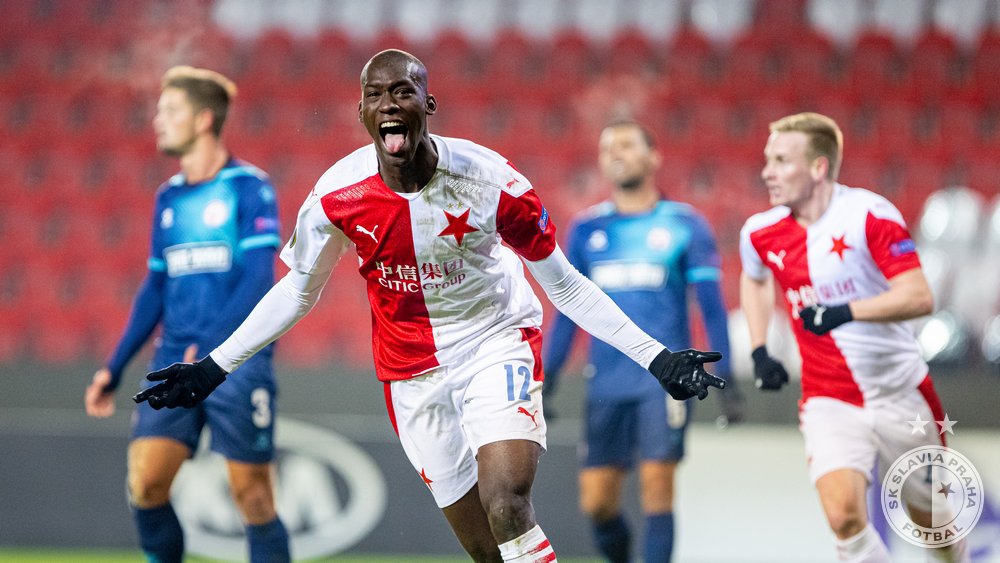 Pep Guardiola is known for his lavish spending habits when it comes to making signings as he has shown in the past. The Spanish manager is now expected to continue his spending surge after reports recently emerged that he wants to join the race to sign Slavia Prague’s Senegalese striker Abdallah Sima when the summer transfer window opens for business next month.

The Senegal international striker, 19, has been linked with an array of clubs across Europe, but most especially in the Premier League, as Arsenal and West Ham United have both registered interest in his services.

Sima has been an excellent star for Prague this season and is currently enjoying the best year in his career for his contributions to the team so far. He has now caught the eye of Guardiola, who is interested in bringing the striker to the Etihad ahead of next season. City announced last month that they will be letting go of veteran striker Sergio Agüero after refusing to offer the Argentine a new contract.

The striker’s Imminent departure means that City have to sign his replacement, and with Sima only 19 years of age if he joins City, he has the tendency to be their striker for the next decades. The young star is not only a prolific forward, he has pace and can provide up to 20 goals a season if he continues his development.