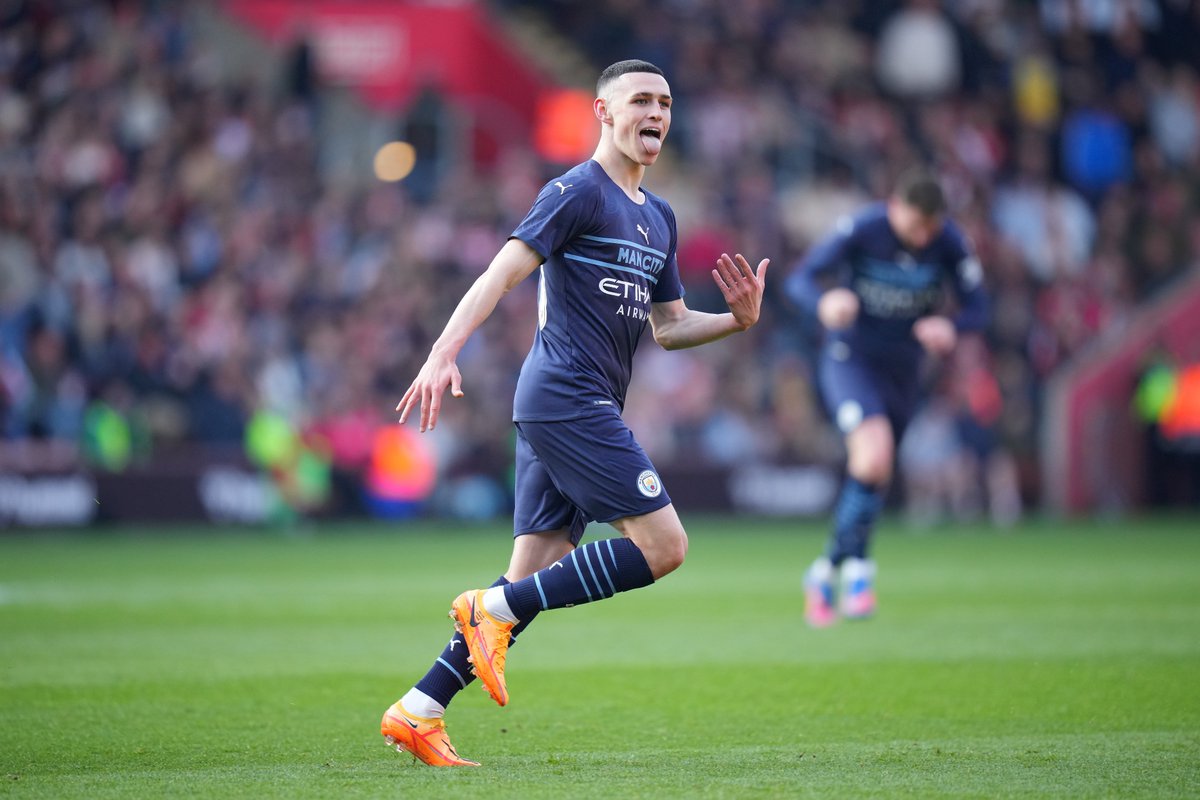 At the end of the quarterfinal draw, Manchester City could have also been drawn with Palace after they were pitted against Southampton. In the end, they were able to seal a last four berth via a 4-1 win away from home with the likes of substitutes Phil Foden and Riyad Mahrez finding the back of the net after goals from Raheem Sterling and Kevin De Bruyne (penalty) either side of the own goal from Aymeric Laporte had established a 2-1 lead for them.

Manchester City avoided Crystal Palace in the semifinal draw as well after they were drawn with Premier League title rivals Liverpool with the two teams going for big targets this season. Liverpool are in the hunt for am unprecedented quadruple, while Manchester City are going for the treble which has only been achieved once.