Manchester City and Liverpool are both lauded for their attacking play, with Pep Guardiola and Jurgen Klopp each having incredible attacking players at their disposal. But while the prowess of Premier League top goalscorer Mohamed Salah and prolific midfielder Kevin De Bruyne is remarkable, the title race will likely be decided by the ability to stop goals rather than score them. 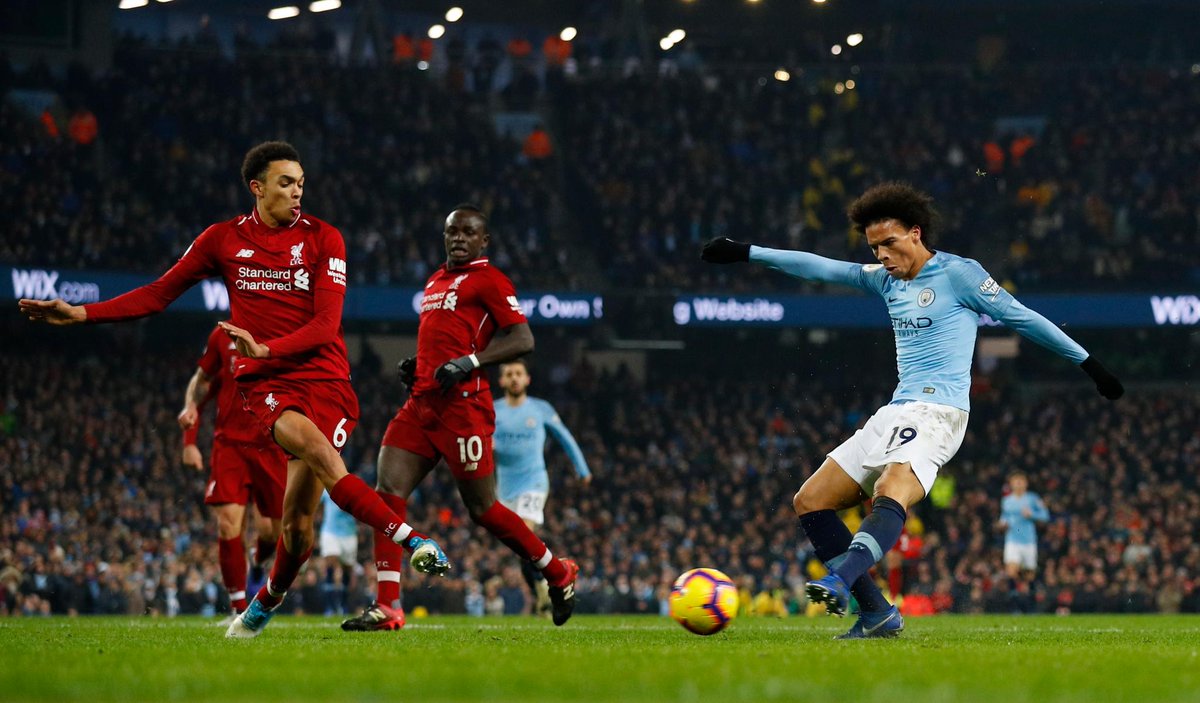 With just seven Premier League matches to go, City sit one point above Liverpool. The Blues have conceded just 20 goals all season, while the Merseysiders have conceded 22, the two lowest tallies in the league.

Over the past five years, the lowest number of goals City conceded in a single season was 23, when they edged Klopp’s side by one point after a remarkable season which saw the sides finish on 98 and 97 points respectively. The season prior, Guardiola’s side became the first English club ever to reach 100 points in a Premier League season, eclipsing the rest of the league to finish with a 19-point lead over nearest rivals Manchester United.

But in the season following their narrow victory over Liverpool, City’s defensive stability lessened. They finished the season having conceded 35 goals, whereas Liverpool conceded 33, and Klopp’s side won their first title in 30 years.

In fact, since the Centurion year, Guardiola’s side have won only one title when they have conceded more than 30 goals – last season. Liverpool also experienced a big drop-off in their defensive capabilities last term, as the long-term injury of Virgil van Dijk hit Klopp’s side hard, resulting in the Reds finishing third in the Premier League having conceded 42 goals.

The Premier League is one of the trophies that the managers desire, and you get the sense that despite the attacking prowess of both sides, defensive resilience will be the deciding factor.