Premier League holders Manchester City have turned their attention to the signing of Spanish player Marc Cucurella from fellow English top flight side Brighton and Hove Albion as he’s seen as the perfect replacement for OleksandrZinchenko who’s on his way to join Arsenal. Italian transfer guru Fabrizio Romano confirmed via a tweet that Cucurella is the top target for Manchester City in their quest to sign a replacement for Zinchenko. 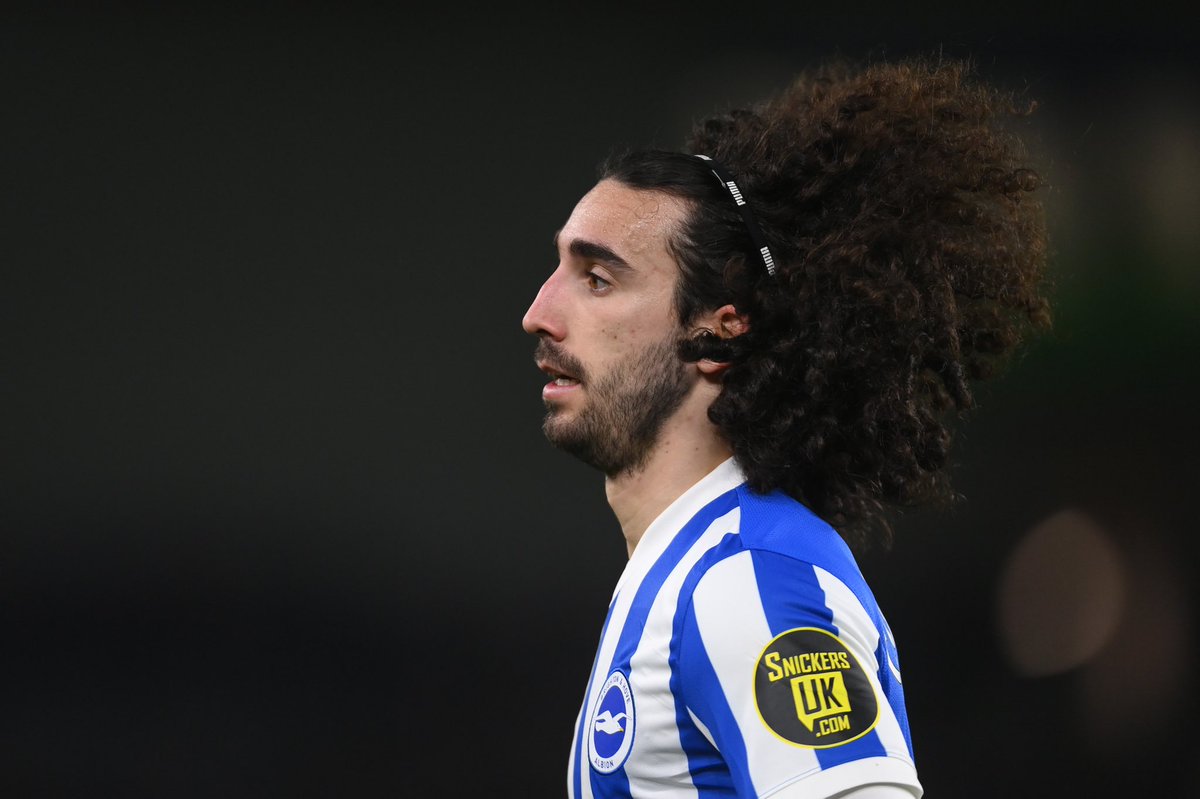 Zinchenko, 25, is closing in on a transfer from Manchester City to Arsenal after the two clubs agreed a deal worth around £30m for him. The Ukraine international has agreed personal terms with the Gunners and he’s set to join Arsenal on their pre-season tour in the United States (US). He has been with City in the US for their own pre-season tour.

Arsenal have gone back to Manchester City for one of their players this summer after the £45m signing of Brazilian international Gabriel Jesus earlier this month. Jesus has already the ground running in an Arsenal shirt with three goals and an assist in just two pre-season friendly games. He scored twice on his debut during the 5-3 win over hosts and German team Nuremberg before adding one goal and one assist during the 2-0 win over Everton in a pre-season friendly clash in the US.

Gunners boss Mikel Arteta has been the catalyst for the Jesus and Zinchenko transfers having worked with them at Manchester City. Arteta was the assistant manager to Pep Guardiola at City for some years before he was named the new Arsenal manager at the end of 2019.

For Cucurella, the Spaniard left Getafe in La Liga to sign for Brighton in a £15m deal and he could leave after one season. The ex-Barcelona star impressed during his first year with the Seagulls thus attracting the interest of Manchester City. A £50m fee has been discussed in the media as a possible transfer fee for the 23-year-old left-sided defender.