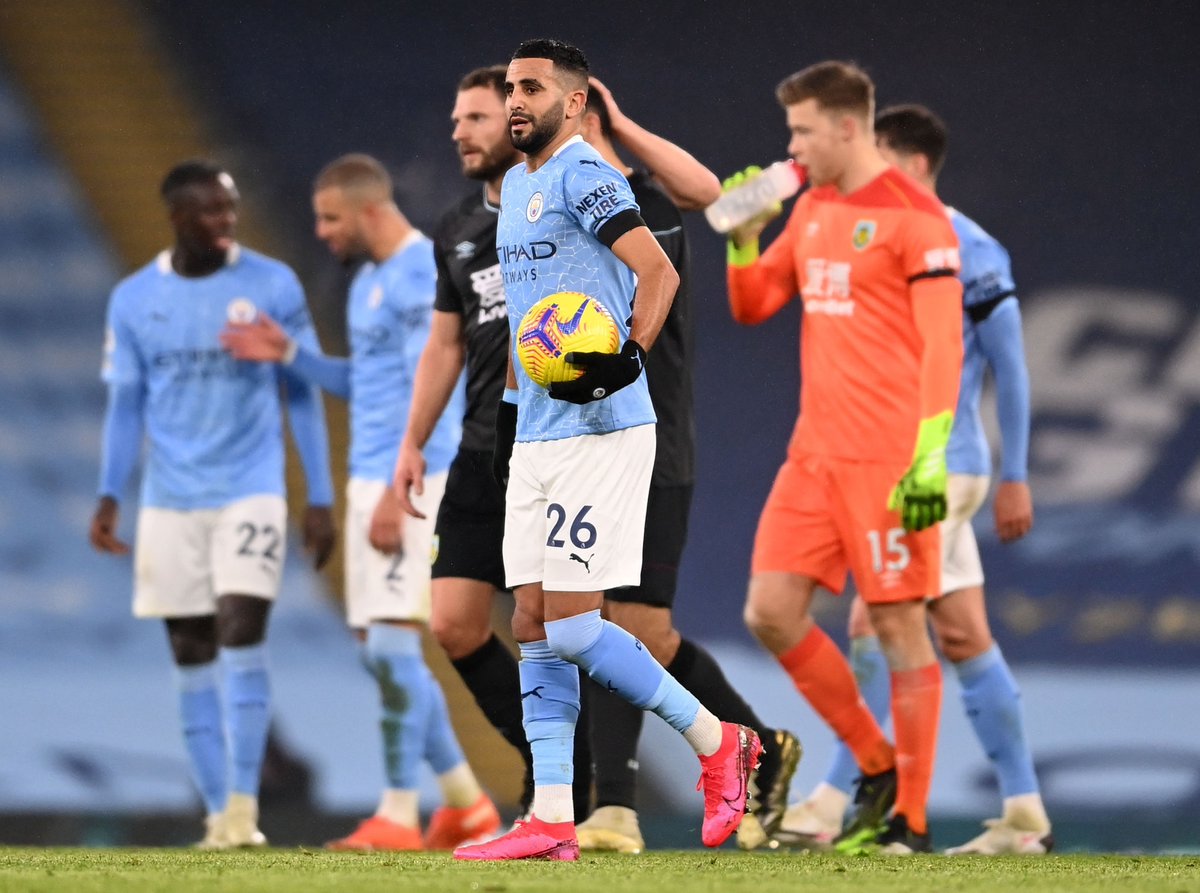 Manchester City and Manchester United have already met this season. Manchester United played hosts to their city rivals in a league game played earlier this month but there was nothing between the two teams as the game ended in a goalless draw. Manchester City thrashed hosts Arsenal 4-1 on Tuesday night in their quarterfinal tie to book their place in the semi-finals with Gabriel Jesus, Riyad Mahrez, Phil Foden and Frenchman AymericLaporte all getting on the scoresheet for the Citizens, while Manchester United beat Everton 2-0 in front of their home fans to book the final spot in the Carabao Cup semi-finals. EdinsonCavani and Anthony Martial scored for Manchester United. END_OF_DOCUMENT_TOKEN_TO_BE_REPLACED