Manchester City have dominated English football for the better part of the last three years under manager Pep Guardiola but it seems those days of dominant Manchester City displays aree long gone going by what has happened in the Premier League this season. Spanish tactician Guardiola was appointed by the Manchester City owners four years ago and he was given an enabling environment to show why he’s regarded by many as the best manager in world football. Manchester City had built a system tailormade for Guardiola even before his appointment was confirmed four years. 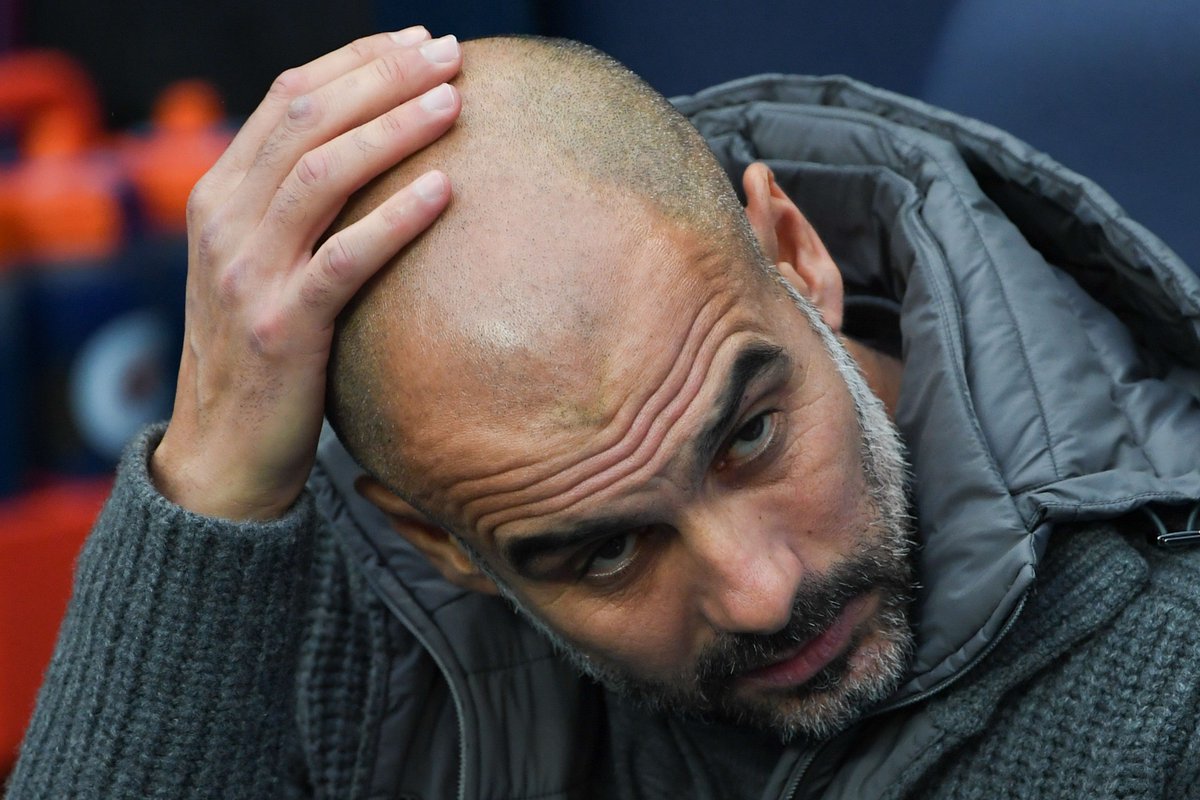 Manchester City showed that they were no longer at the peak of their powers last season and that has continued into the Premier League this season as they have recorded a lot of poor results in the competition this season including the disappointing 1-1 draw at home to struggling West Brom on Tuesday night in what’s arguably their worst result of the season till date in terms of the opposition and the result of the game. In twelve games this season, Manchester City have won five, drawn five and lost two of the twelve games played this season and they are languishing in sixth place with 20 points, five points away from league leaders Tottenham Hotspur.