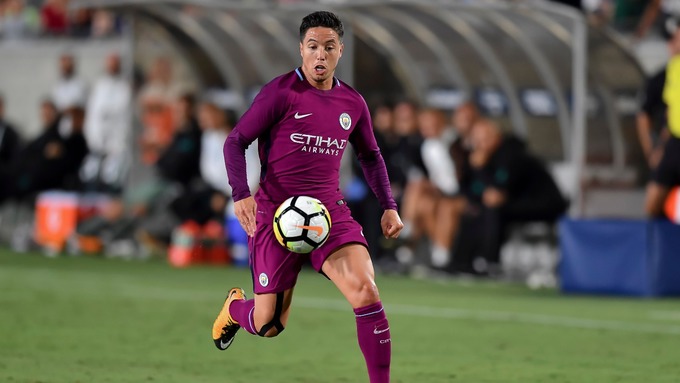 Nasri will now join Antalyaspor who are captained by former African Footballer of the year and Blaugrana’sforward Samuel Eto’o.

He expressed sincere appreciation to the club and fans for their immense support throughout his stay at the Etihadin a series of tweets.

He wrote: “And a special thank you to the fans for this amazing support during those years without you I couldn’t have achieved anything so blessed. A big chapter of my life just came to an end. I want thank every single person I worked with during my time @Man City thank you pt1.

“Thank you @Man City thank you thank you. A big thank you to all my team mates through the years on and off the pitch we shared some amazing moment because of you my cabinet trophies.”

“Everybody at the Club wishes Samir good luck in the next chapter of his career and would like to thank him for some fantastic memories,” read a statement on City’s website.